As many of you have likely noticed, Harrison tends to be in a lot of my blog posts. That would be because we are dating.

So, to that end, I went to meet his family this past September. Harrison happens to be Canadian, which is how I found myself for the very first time in the city of Toronto. I could talk crap about it, but I know he (and his family!) will read it, so I’ll refrain. Besides, I loved the city anyway. It’s large and metropolitan and really quite nice.

I will tell you that Harrison and I had been putting off meeting his family for over a year, as we both have serious commitment issues and he tends to be an overthinker. Nobody tell him I told you all that.

So the day finally came when I was to be introduced to his family, and it went a little like this: I flew in from one of my best friend’s wedding, where I was a bridesmaid:

And Harrison picked me up at the airport. He and I both poorly played it cool as we rolled my suitcase to the car and got in. It was a half hour ride to his parent’s home, and we made awkward, stilted conversation as we drove.

The atmosphere in the car was morbid- as if we were making our last, trudging steps to the gallows. He white-knuckled the steering wheel as I clutched his hand ferociously, my mind whirling with fear. “What if they don’t like me? What if they think I’m…weird?”

I mean, to be fair, I am weird. But they don’t need to know that!

Luckily, all my (and his) fears were for naught, as his family turned out to be amazing. I was greeted with hugs at the door, prompt bottles of wine, and excellent food. How much better could it be? 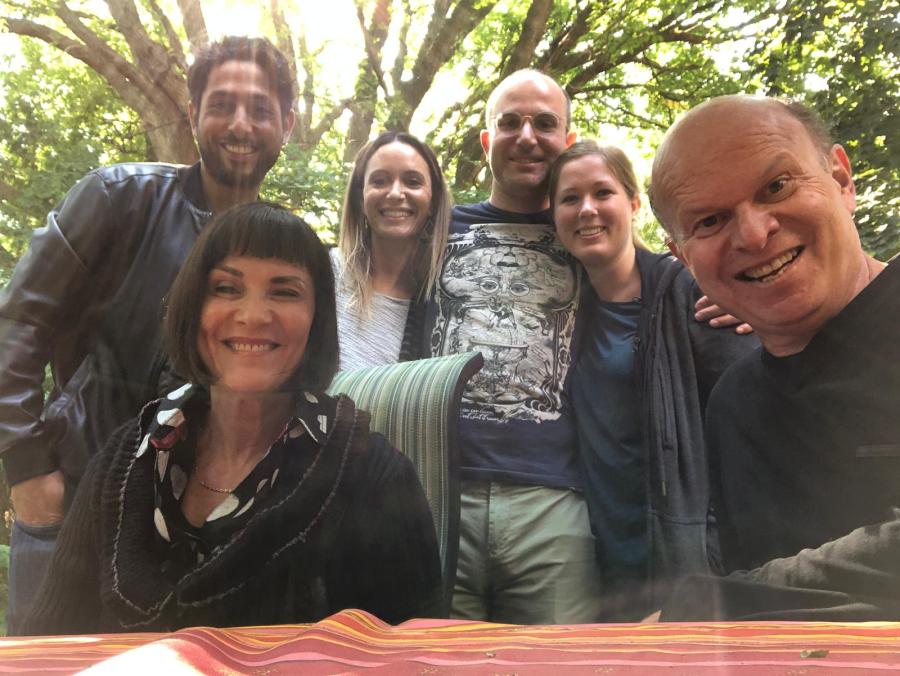 I also met all of his friends in a situtation that I-swear-was-not-like-a-gauntlet-of-introductions. 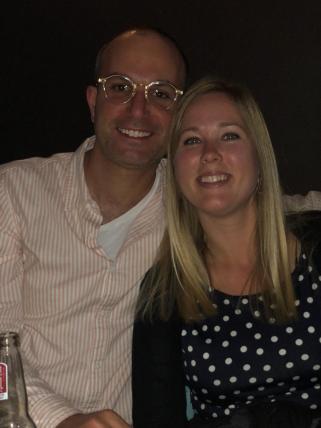 In short, I had an amazing, happy time. Nothing to fear. Nothing at all.

Except for the Edgewalk, that is.