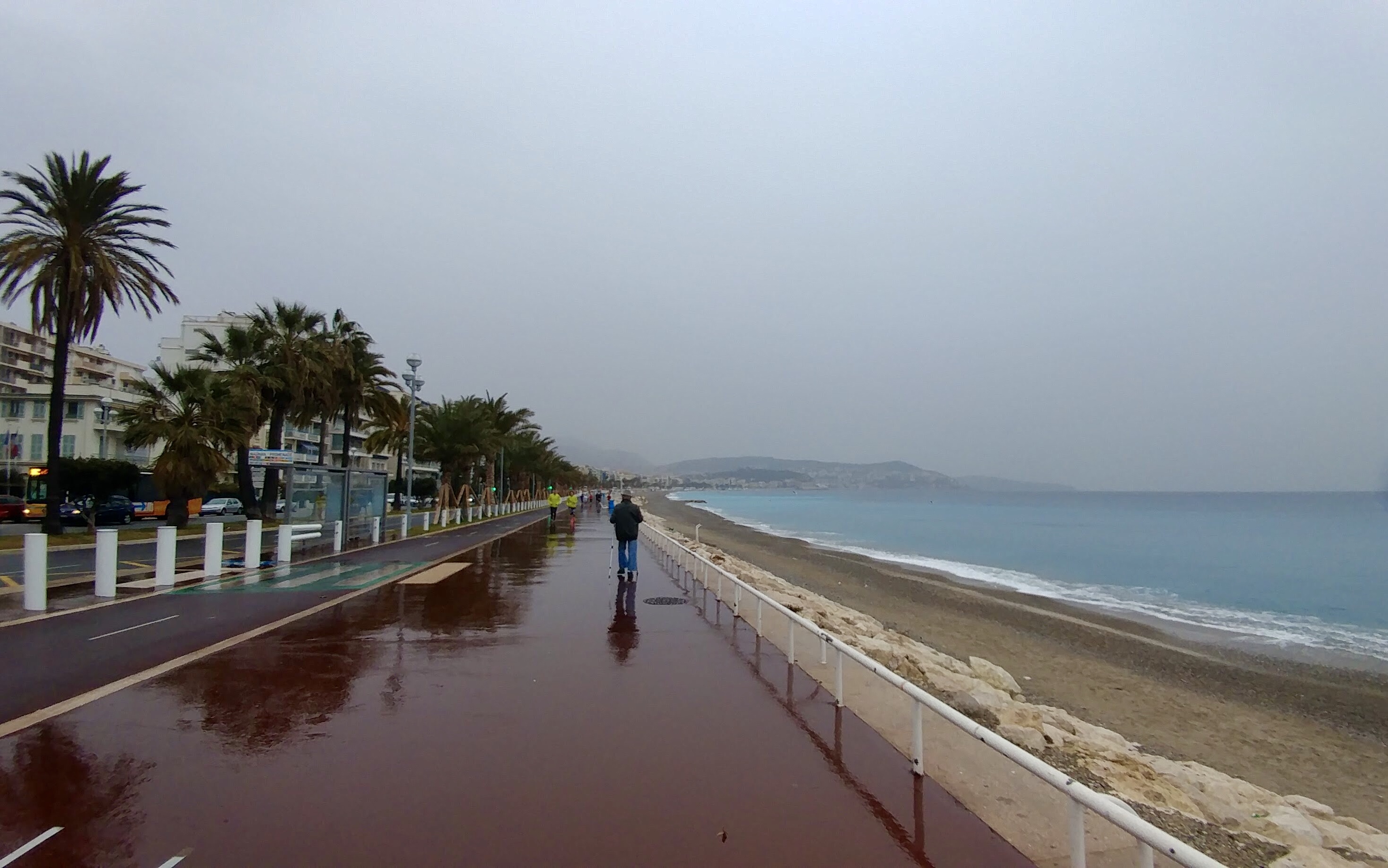 So. I have done some silly things for status. I think we can all agree on that by now.

But I have a story for you here. And it is a silly, silly, story.

Once upon a time there was a girl named Carissa who was nearly a Platinum Elite on Delta. In fact, she had earned 73,000 miles, and needed a mere 2,000 more in order to qualify as Platinum for the year of 2018. But she only had until December 31st, 2017, in order to qualify, and she had no more trips planned.

So she did the only thing she could do.

She booked the farthest, cheapest flight she could find. She booked this on December 12th, flying the 13th, and returning the 14th.

And that is how she ended up in Nice, France, for the night. 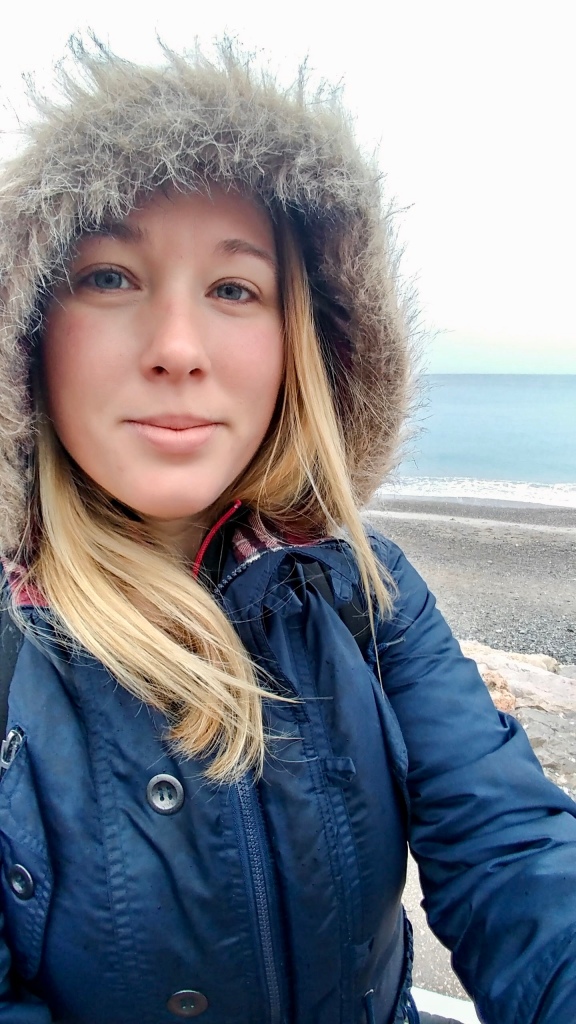 I’ll admit to you guys, I was feeling all kinds of smug waking up on the beach in France on a Sunday morning, having a cappuccino and a croissant, watching the poor schmucks running by in the rain.

And I will tell you, I felt decidedly less smug when I arrived to the airport that afternoon for my flight.

You see, my final exam was on Monday.

And when I arrived at the airport, my flight was just…delayed. Indefinitely. It wasn’t cancelled, it just simply had no time at which it was going to take off.

No matter, I thought. It was noon, and I had all the hours in the world to make the plane, fly home, and head to my exams the next morning.

Three hours later, I was still in the airport in Nice, pacing as I contemplated the fact that my connecting flight had most definitely taken off without me.

Another two hours and I had downed two more cups of coffee. I stood anxiously in front of the flight departure board, begging boarding to begin on a plane that hadn’t even arrived yet.

One more hour and the flight finally arrived, disgorging its disgruntled passengers as the whole lot of us crowded at the boarding gate, clamoring to get on.

So we did. And we flew on to Brussels, where the plane landed without a hitch.

It was now 7pm, and my connection was due to take off at 3pm.

So I stood in line at the Brussels airline counter, checking my watch repeatedly as I contemplated the 200 angry passengers in front of me who had also missed their connections.

It was at this point that I happened to glance up, and miracle of miracles, saw my flight to Edinburgh, not yet departed, making its final boarding call.

It was the last flight of the night.

It was beyond passport control.

It was in a different terminal.

And that is the story of how I raced through the entire Brussels airport, slamming my passport down at border patrol and wheezing that my flight was about to leave.

It is the story of how I arrived to my plane, dripping sweat, with my backpack on my back and doubled over gasping for breath, in order to be the last person to board.

It is the story of how I made my final exam the next morning.

Don’t be like me. Don’t fly right before your exams.