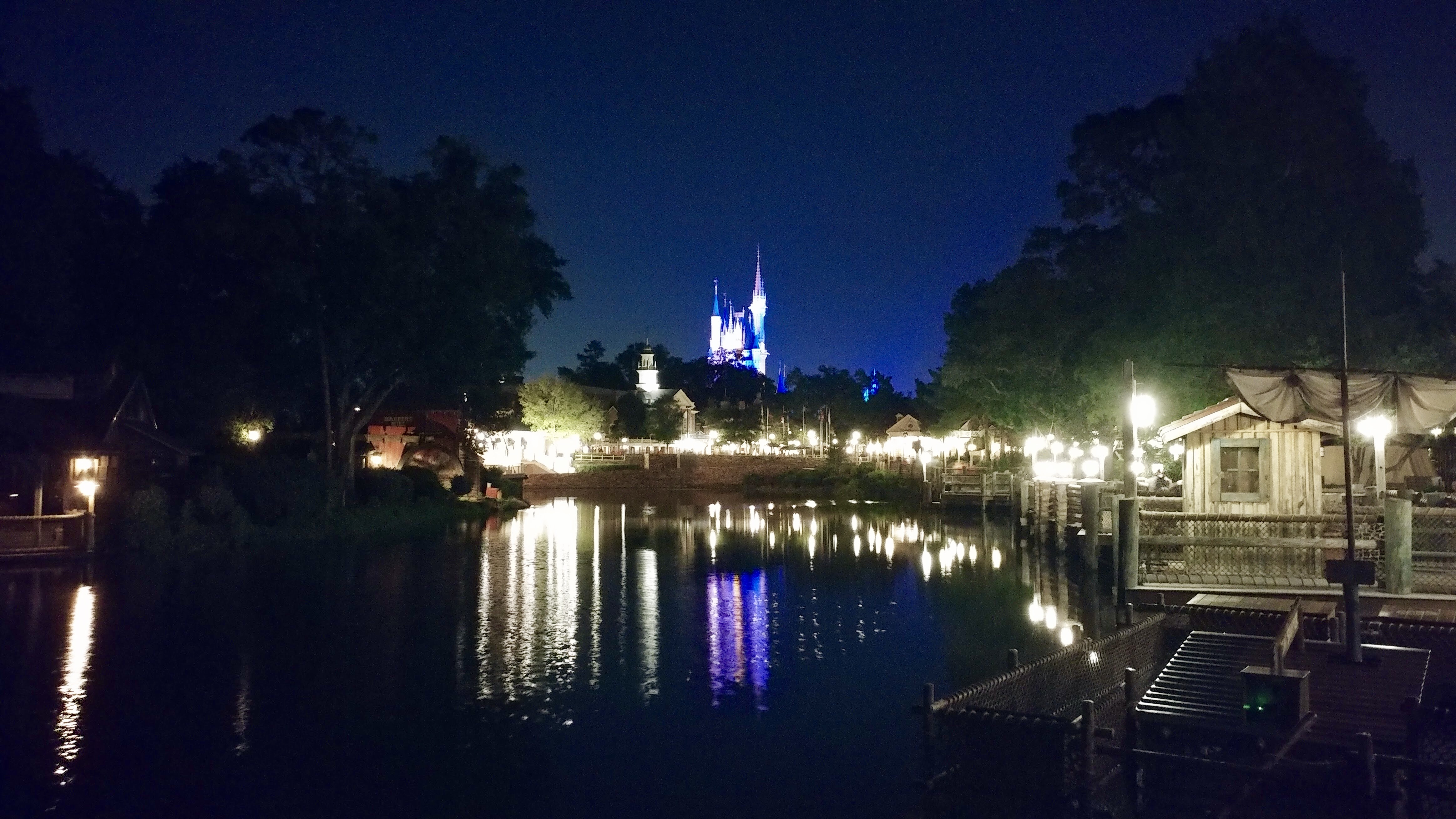 I’m currently on my way to another airport…as will surprise none of you, I’m guessing. This time I’m headed out to Cancun for my very first trip to Mexico! I’m not even alone- one of my best friends, Chrissy, is coming with, and we plan on spending an amazing four days at an all-inclusive resort. Obviously, I plan to tell you all about it.

For the last five days I’ve been in sunny Orlando, Florida, spending time at one of my favorite places in the world: Disneyworld! That may seem strange…given all the other places I go, but there’s something really special about this place. Really tugs at my happy strings.

Anyway, this was my first time ever doing Disneyworld alone. It was definitely different, I’m not going to lie. I spent a lot of time considering whether to even come, but in the end I had already paid for a lot of it- and I’m a huge Disney nerd, so I made the choice to do it.

I posted previously about how I was going to stay on points, and the Disney Dolphin did not disappoint. Since I’m a Gold Starwood Preferred Guest member, they even upgraded my basic reservation to a brand new corner room with two (two!) separate balconies. This meant I could watch both the Epcot and Hollywood Studio fireworks from my room. So cool!

So what was it like going to Disneyworld by myself? Well..it was a lot of things.

It was really awkward every time I went to a restaurant as a party of one. People don’t expect people to show up to Disney by themselves. One morning, I went to order a coffee from the breakfast bar downstairs.

“One coffee, please,” I told the barista, pulling out my wallet.

“Two coffees?” She asked, looking over my shoulder for my nonexistent companion.

This happened repeatedly, everywhere I went.

“Oh, are you with those kids? A group of three? Is that why you’re sitting alone?”

My favorite was the single rider line at Epcot’s Test Track ride, where the employee informed me and the guy behind me that our party was going to have to split up in order to get on the ride. Faking concern, I turned to the guy behind me and asked, “is that ok with you?”

He definitely thought I was hilarious.

However, there are many, many pros to going it alone. If anyone has ever gone to a Disney park with me (hi family!), then they know that at Disney I ain’t playing around. I walk a zillion miles per hour, weaving through the crowds and sliding past strollers like a ghost. I frequently disappear and end up waiting impatiently at the front of rides waiting for my party to show up. So! It was really cool to just…slip in everywhere and not have to wait for the other slowpokes to catch up.

In addition to this, there are tons of times where just a single spot remains on an attraction, and I was pulled from the line no less than three times in order to fill up a seat. That was pretty awesome. Being alone also meant that I was able to do whatever I wanted, whenever I wanted, with no arguments or compromises. Super cool.

Now, I’m assuming many of you are familiar with Disney’s Fastpass+ system. If you’re not, it’s essentially an online ride reservation system. You pick the things you want to go on in advance, and have an hour long return window in which to come back and skip the line. Disney lets you pick three fastpasses up to sixty days in advance, and on the day of, you can make additional choices after you’ve used your first three. Most people will get a 4th and maybe even a 5th one, if they’re lucky.

Guys, the Fastpass system is amazing for single riders. I spent an entire day at Magic Kingdom during a very busy season, and didn’t wait once in a line. I showed up at park open, 9am, walked onto a few rides before lines built up, and then used Fastpasses the entire rest of the day.

Now this is going to sounds braggy, but only because it is. From 9am until 8:30pm, when I left, I rode:

For those of you who aren’t super familiar with Disney, that is a ton of rides. I just refreshed the application on my phone and went from ride to ride, skipping all the lines. It was great!

Anyways, while being at the parks alone was sometimes a little sad (who am I going to share these memories with?), it was also a lot of fun. Would I do it again? Definitely.

I’ll share some tips and tricks I used to keep costs down on this trip later this week. In the meantime, enjoy those landscape photos of Disneyworld! (This is because it’s really creepy to take pictures of people while alone in a theme park full of children. I know better than that.)