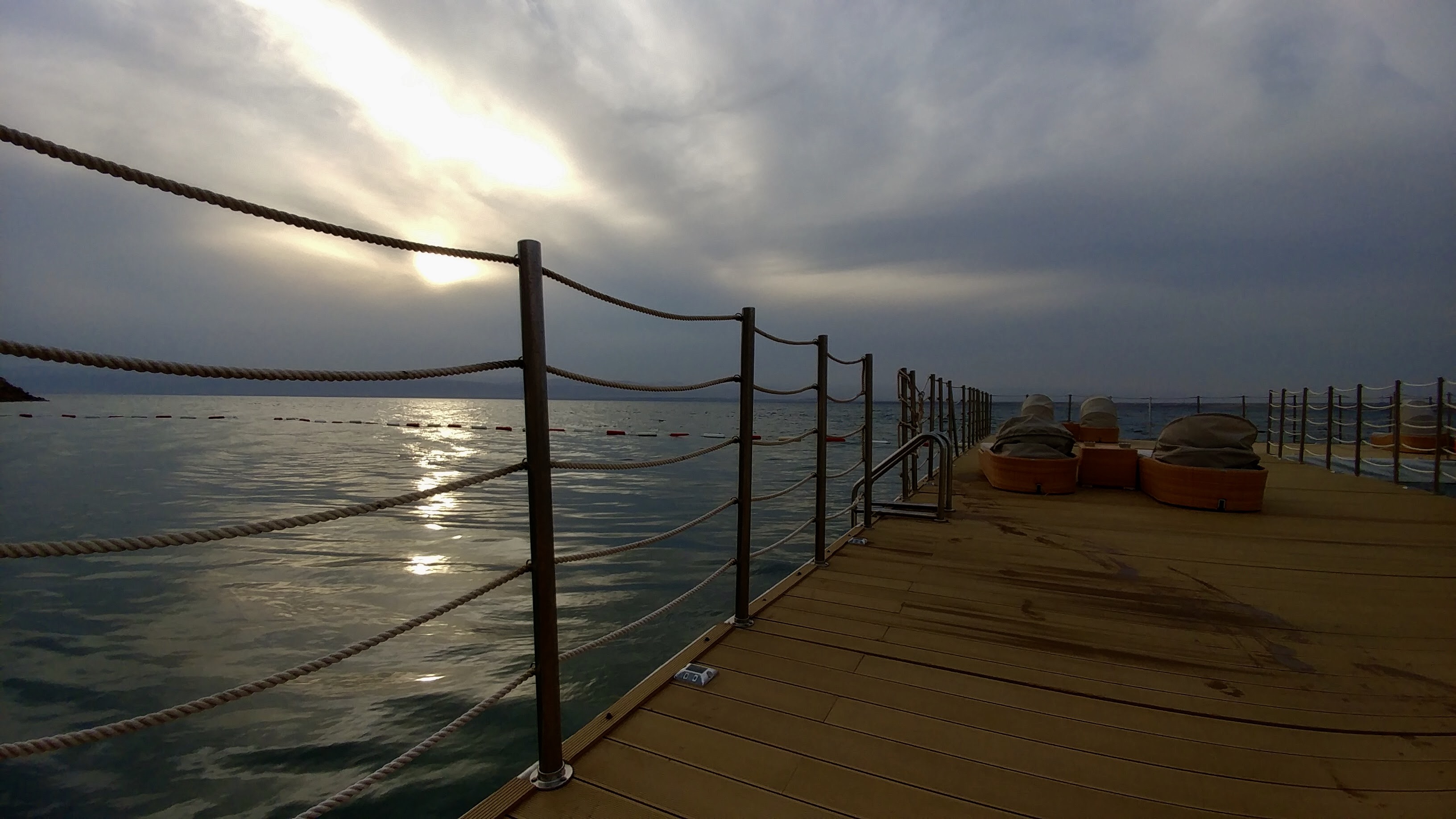 I’ve been frolicking away the last few days here in Amman, Jordan. (Ok, and the Dead Sea) and I have so much to tell you!

So, I don’t know if I’ve mentioned this to you guys, but the place we’re staying in is a little…cold. It’s in the nicest part of town (which I did for safety reasons, obviously), but is…a basement. Yes, it’s a very nice basement, and has lots of hot water and also a gas stove, but it’s a little like putting lipstick on a pig.

Thus it was that yesterday, David and I (ok, I) decided to make a spontaneous trip to the Dead Sea. The Hilton Dead Sea just opened there a few weeks ago, and I was pretty anxious to get my grubby hands all over the awesome new stuff there.

We were one second away from ordering an Uber out front of our apartment, when our overly zealous host offered us tea and lemon juice. Thus, we found ourselves engaging in awkward small talk in his really rich, really nice, house.

Pause here for a moment, because I feel like you guys need to know something. Half the reason I came out here was for the opportunity to practice my Arabic skills. And you know what? Almost no one can understand me. This isn’t just because of the crap way they taught me Arabic. (Modern Standard) This is full on proper speech and everything and still, everyone looks at me like I’ve grown three heads. I’m going to go out on a limb and say it has something to do with my particular skin color and gender. Very frustrating. Such was the nature of this conversation.

Anyway, since we didn’t want to be rude, we spent a half hour drinking lemon juice, at which point our host told us not to bother with a taxi, because the minibuses were so much cheaper and more effective. Do you see where this is going?

He drove us clear across town, and insisted on speaking with the bus driver himself in order to ensure that we were taking the correct bus. (We were planning on just waving goodbye and taking an Uber anyway). Thus, we found ourselves crammed in the back of a minibus, where I self-consciously held my shirt closed and still 10 Arab men stared lustily at me.

After two more hours, we finally found our resort, and things smoothed out from there, which I will illustrate to you in a series of photos, because let’s be honest, I’m lazy: 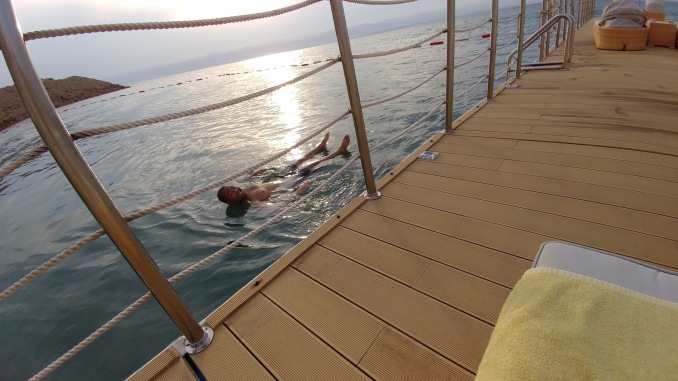 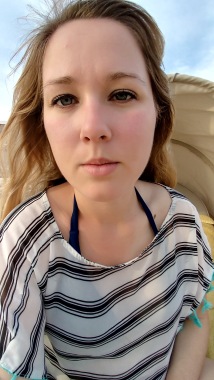 Now we’re back in Amman! And looking forward to more fun times ahead.